In a lot of ways, Apple has already succeeded where Microsoft has failed for decades. 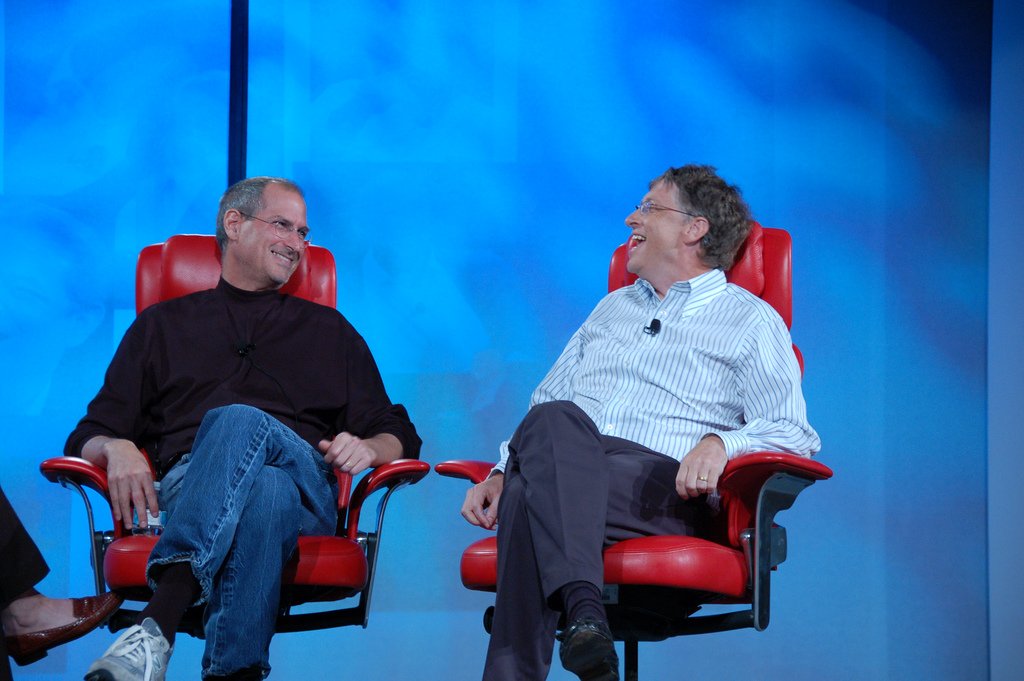 For a long time, Microsoft held Windows up as the center of its universe, ruthlessly killing any project that might decrease people’s reliance on its cash cow operating system.

In the short term, Microsoft enjoyed a solid decade and a half of massive success and became to a lot of people synonymous with the very idea of the computer.

In the long term, though, it didn’t work out. In 2007, Apple came in with the iPhone, triggering a massive market shift away from the PC and toward the smartphone and tablet — leaving Microsoft in the dust.

These days, Apple is the most valuable company in the world, with the iPhone its crown jewel. Indeed, almost all of Apple’s strategy hinges on protecting the iPhone from any daring upstart while promoting it over the likes of Google Android.

But Apple is doing something differently with the iPhone than Microsoft did with Windows: It’s taking complete control. And keeping it.

How Apple works it

Apple’s first big difference is the Apple App Store, the only legit place for iPhone owners to get software.

Back in the Windows days, Microsoft allowed anybody to make software for Windows. It exercised very little control over such products, and it was up to third-party software makers — which Microsoft egocentrically called “independent software vendors” or “ISVs” — to figure out how to distribute and sell that software.

With the iPhone, there’s only one approved way to get software: the App Store. And Apple exercises tight control over the software it allows in. Plus, it takes 30% off the top of all App Store transactions.

Users love it. Apple ensures that every app in the App Store is free of viruses and other bad stuff, and we don’t have to give our credit card to potentially unscrupulous third parties.

Developers are OK with the App Store because they don’t have to worry about payments, updates, or other annoying parts of maintaining an app. Plus, it cuts down on piracy while simultaneously giving access to the most lucrative market in tech. 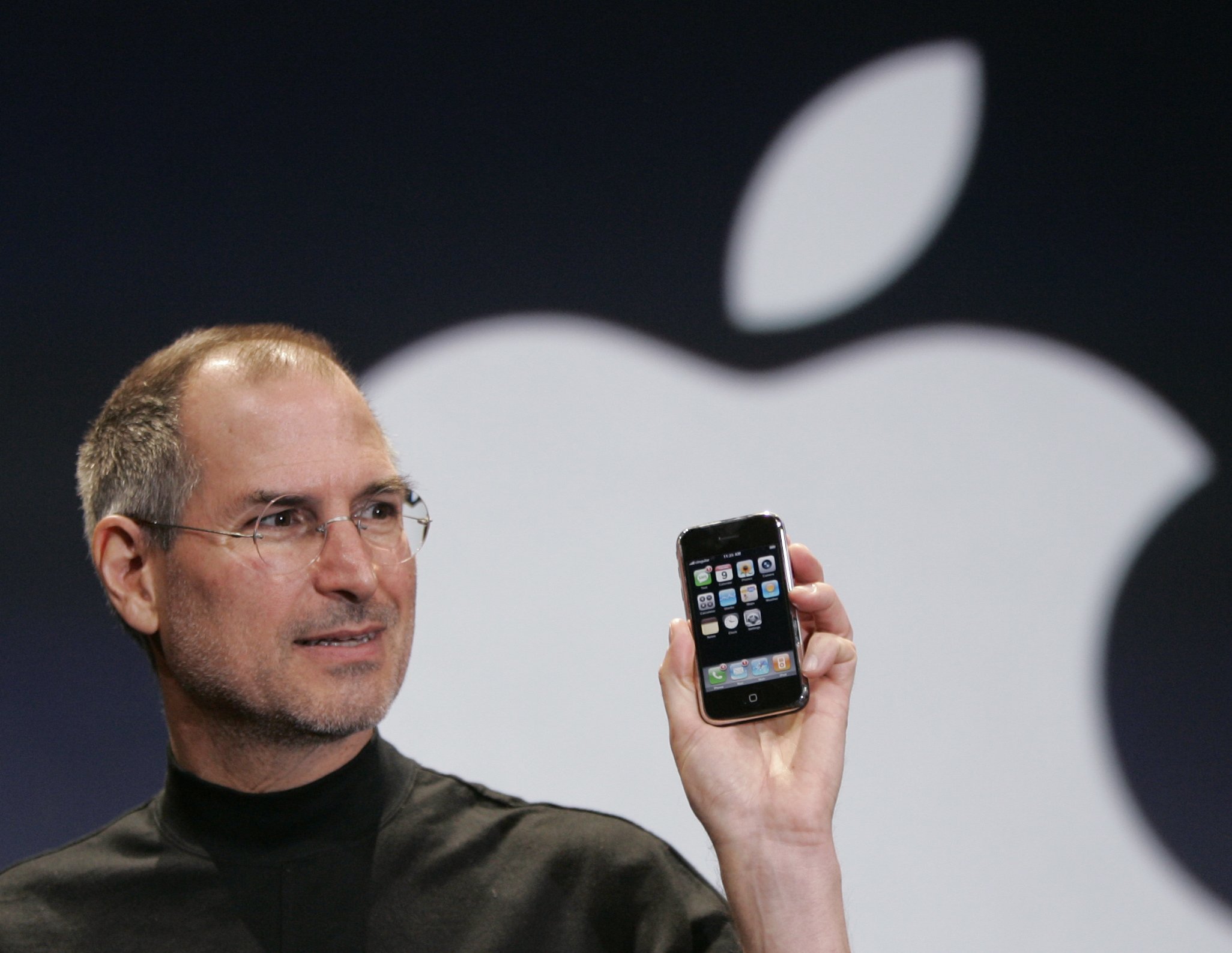 Second, and intrinsically linked, is the fact that Apple makes every iPhone, iPad, and everything else that runs the iOS operating system.

Microsoft Windows — and Google Android, for that matter — had to deal with a huge headache: No two computers are exactly the same. Software that runs just fine on my Dell XPS 13 might crash every time on your Lenovo Yoga Pro 3.

The Apple iPhone is totally consistent. My iPhone 6 is the same as your iPhone 6, plus or minus a little storage space. It makes for a happier, more consistent experience for users. And, again, for Apple, there’s no risk that someone out there might go rogue and make an off-brand iPhone — it just literally can’t happen.

An added benefit there is that at a certain point, if you want the new iOS operating system, and thus the latest apps, you have to buy a new iPhone. It keeps that chain going for Apple, too.

Apple’s next gambit: The iPad Pro

By controlling the hardware, software, and apps, it means that Apple gets absolute control over what an iPhone is, does, and will be, taking big slices of every pie.

But nobody — neither Apple nor Microsoft — has been able to accomplish that same level of control over traditional computers. There’s too much history, and too much expectation of being able to get software from anywhere else, for users to ever accept those limitations.

Microsoft’s solution has been its so-called Universal Windows Platform, the term for Windows 10 apps that run the same way on computers, laptops, tablets, and soon the Xbox One video-game console and funky HoloLens holographic goggles.

But so far, Microsoft is struggling to attract developers to the Windows Store app market. 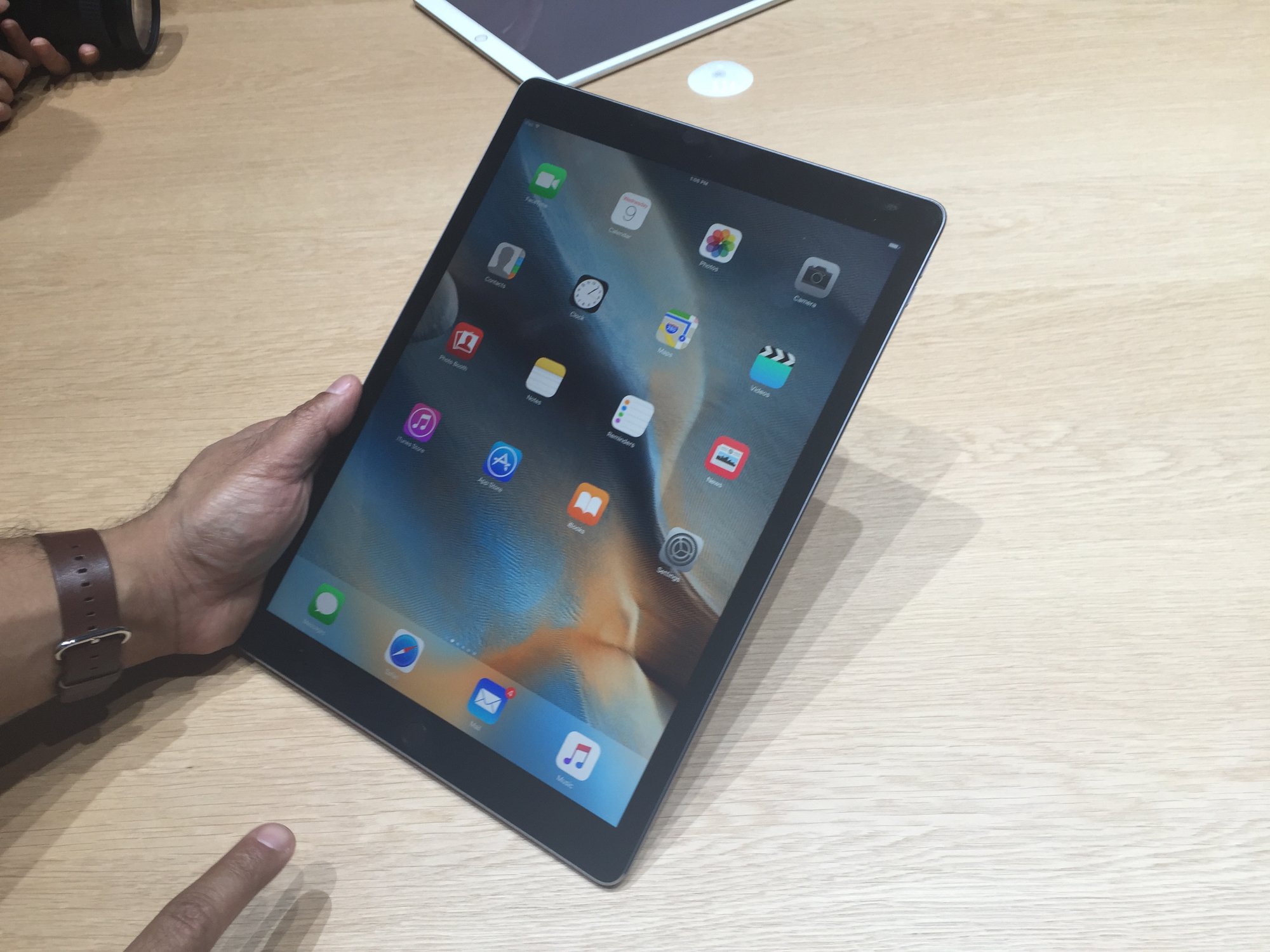 So Microsoft has wisely decided that it’s going to support software like Office on platforms like the iPhone, rather than try to make Windows the center of the universe once again.

Meanwhile, Apple tried to apply the App Store concept to the Mac, but developers had spent years making software available in other ways. It was basically like Apple closing the barn door decades after the horse had already escaped.

So now, Apple is pushing the new iPad Pro tablet as a laptop replacement.

If it works, Apple would extend its position of power and control over the iPhone into a new market category, as the lines between tablets and laptops are increasingly meaningless anyway.