‘I am outraged at the decision today by a Brussels court to ban Uber, the taxi-service app. The court says Uber drivers should have €10,000 fines for every pick-up they attempt. Are they serious? What sort of legal system is this?

Tell her what you think by tweeting to @BGrouwels or sending feedback here or showing that #UberIsWelcome .

No-one is saying that Uber drivers should not pay taxes, follow rules, and protect consumers. But banning Uber does not give them the chance to do the right thing! If Brussels authorities have a problem with Uber they should find a way to help them comply with standards instead of banning them.

Many licensed taxi drivers – the ones with open minds that I have spoken to– realise Uber is also a way to get more passengers for themselves, to develop good relations with regular customers.

I’ve met the founders and investors in Uber. My staff have used the service around the world to stay safe and save taxpayers money. Uber is 100% welcome in Brussels and everywhere else as far as I am concerned.

And how is this ban going to work? It is an important question. Are the police now going to spy on our phones to see when we are making Uber booking? Don’t you think the police in Brussels have something better to do.

It’s not like the current system is working ... take a moment to consider the 23 recent gang-rapes of women by people posing as taxi drivers. You would think the taxi industry would be more worried by that damage to their reputation than by the threat of competition from Uber!

What was the advice then to female passengers? Call a taxi by phone instead of hailing one on the street: good idea, but what is wrong the people with people doing that via Uber?

Slamming the door in Uber’s face doesn’t solve anything. It sends a bad anti-tech message about Brussels, which is already in the 4G dark ages. 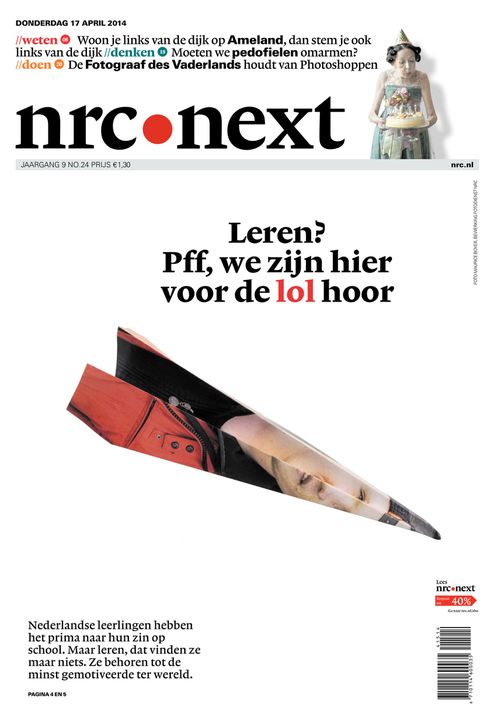